by admin on February 5, 2014 in Extraordinary Human Beings, Inspired By • 4 Comments

We are honored and excited to have Joni as our extraordinary guest blogger today! Here is her story, in her own words.

“I have set before you life and death, blessing and cursing:

therefore choose life, that both thou and thy seed may live:” 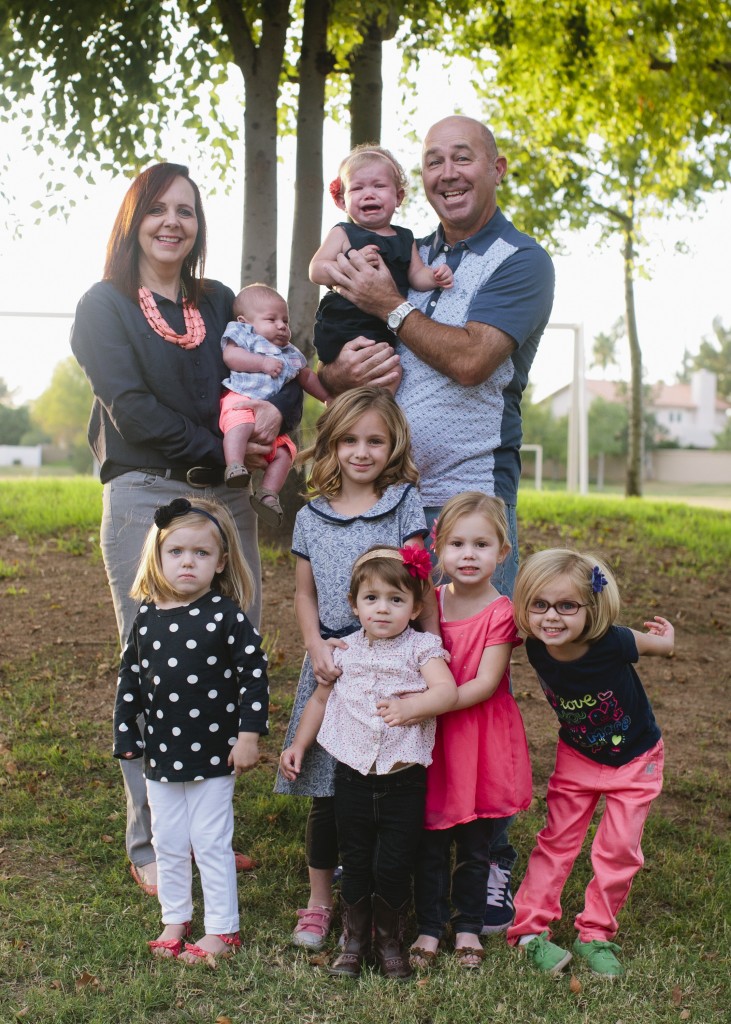 I have four beautiful children. I’ve been pregnant seven times. The first miscarriage

was between my third and fourth children. I was only eight weeks pregnant. I was

devastated. No matter how far you are into a pregnancy, the moment you see the

positive test result, it is your baby, your child. Even though you never met that child

or held them in your arms, when pregnancy ends in miscarriage it is the death of

your child. And it sucks.

When I was pregnant with my fourth child, I thought I wanted to be finished. I

thought our family would be complete. I had one daughter and two boys. I was

hoping for another girl. It was a boy. I knew I wasn’t done.

So, three years later I wanted to try one more time for that little girl that I was just

so sure was supposed to be part of our family. My husband was happy with the four

we had. I talked him into trying again. Nine weeks into the pregnancy I miscarried.

My husband was so understanding. He told me we could do whatever I wanted. We

could try again, or we could be done. It was up to me.

I was so positive that there was a little girl that was supposed to join our family; I

knew I had to try again. So I waited the obligatory three months and got pregnant

a seventh time. This time I didn’t tell anyone until I was twelve weeks along. I had

seen the heart beat. My Doctor told me “the chances of a miscarriage now are so

slim”. He was wrong.

At 19 weeks I went in for my regular checkup. The Doctor had just bought a new

Ultra Sound machine. I was hoping to find out the sex of the baby. I just knew I was

finally going to have my girl. Instead we found no heartbeat. Devastated doesn’t

even begin to describe how I felt.

The next day I went in for what was supposed to be a simple out patient D&C.

There were complications. I came close to leaving this Earth. There were blood

tubal ligation, ending any chance for another pregnancy. I ended up in the Hospital

for three days. The baby that died was a boy.

When I was in the recovery room after the first Surgery, I knew something was

wrong. I knew I could die. I knew I had a choice. I could give up, stop fighting, and

go “home”, or I could choose life. I knew it was my choice. I got to choose.

But I wasn’t happy. I was angry. Very, very angry. Why would God let me feel so

strongly that there was supposed to be another child, and then take that child away

from me? Why would he have me choose to end any further chance of having a

baby? Why was I so sure there was a girl that was supposed to come to our family

Once again, I had a choice to make. I could “curse God and die”, or I could choose

life. I had to choose. Did I believe everything I had been taught since I was a child,

or didn’t I? Did I believe that I could ask Him for help and he would heal me? Once

again I chose life. Only this time I leaned on Him for help, and I started to feel a little

It took a very, very long time to really feel better. I don’t think miscarriage is

something you ever truly get over. It will always be a little hole in your heart. The

babies you lost will always be your little “angel babies”. 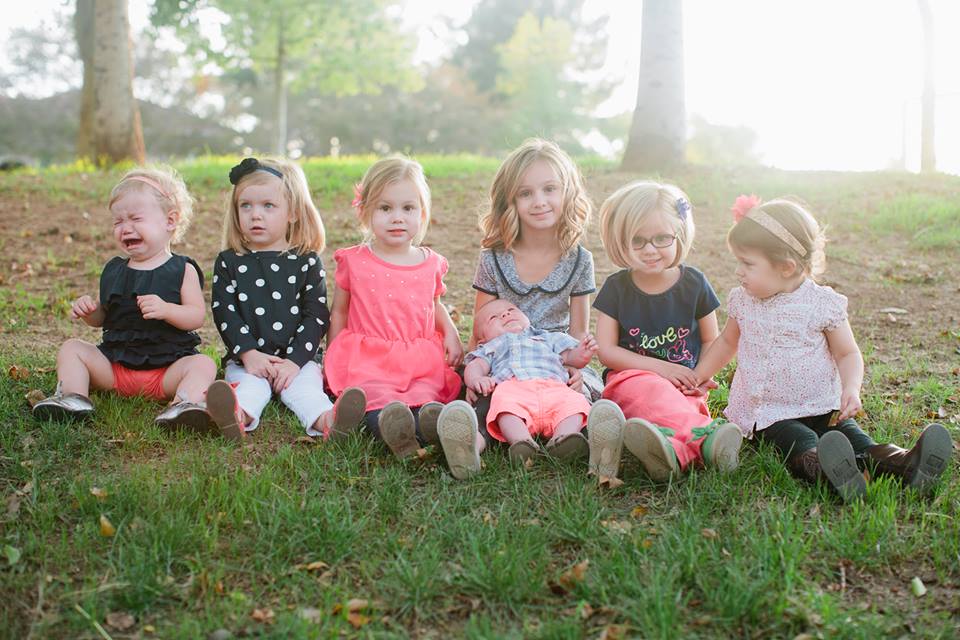 I wish I could say I knew all the answers to all of my whys, I don’t. I just know I

wasted a lot of years hanging on to the anger, trying to find answers. Sometimes we

aren’t going to get the answers in this life, and sometimes that’s hard to accept. We

just have to try to look for the joy along the way instead. We have to choose life.

of our family, I got something better. I have seven beautiful grandbabies, and six of

them are girls. I choose life.