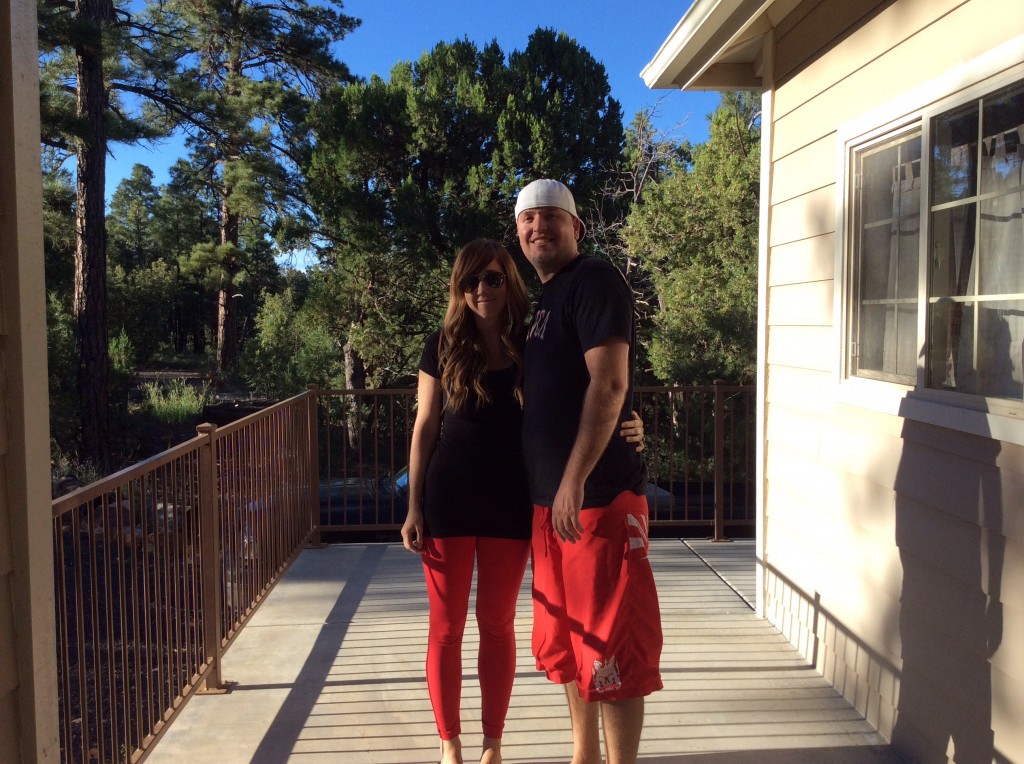 Most of you know my stories with my 2 sons Krew and Beckham. Its been a hard five years, but its also been some of the best, and most rewarding years of my life. Max and I have always talked about having a lot of kids, and knew we wanted them right away. After losing our baby Beckham, and my very difficult pregnancy with Krew, I didn’t really know what the plan would be for us. After Krew was born, and with everything that was going on, we didn’t talk much about it for a few years. We wanted to concentrate on taking care of Krew and being there for him.

Last year we both felt it was time to try for another one. This time was going to be alot different because we had to do IVF.  So we started everything and I got on all my medications, and started all the shots for a few months. We were both very optimistic. In January we had the big transfer day. We were both so excited we could hardly wait. Ten days later the doctor called with the exciting news that we were pregnant. We were both so excited! A few weeks later I knew something wasn’t right and we went in for blood work and an ultrasound. It confirmed we were having a misscarriage. We were both so devasted. I knew that was not it for us so we were not giving up faith.  So a few months later we decided to try again. I started all of my shots and medicines again. Transfer day came again and we were very excited and optimistic. Everything went great again, and ten days later got the exciting call again that we were pregnant. So I started going in again every few days for my routine HCG level checks. After a few weeks the doctor called and said my levels had stopped and were not rising. I could not believe it, I was so devastated all over again. We knew at that point we were going to be miscarrying again. It was two days before Mother’s Day, and I was completely crushed. This time I had a much harder time than the first time. I was so sad and mad, and couldn’t believe this was happening again. At that moment I knew I was done. I had prayed so much about it, and something told me I was done. It was hard at first to accept this. I had felt so strongly that we were suppose to have more kids, but my answer came in another way. 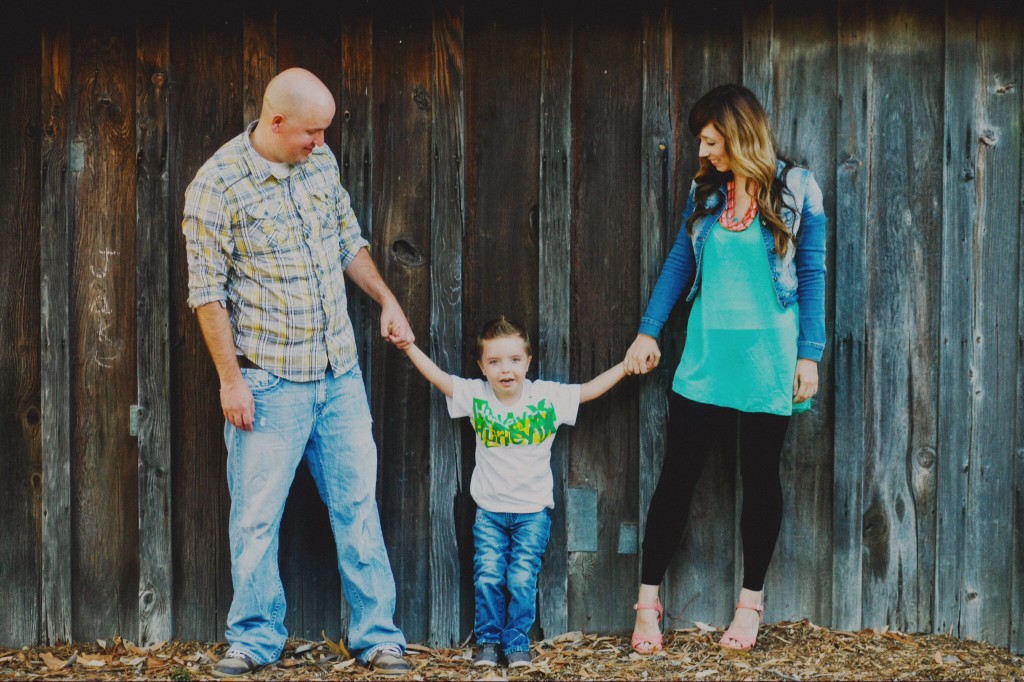 WE HAVE DECIDED TO ADOPT!!!! Max and I had talked years ago about adopting when we were done having biological kids. I have always felt so strongly about adoption,and know this is exactly where we are suppose to be right now. We just finished our homestudy and are so excited to bring another child into our home. We are very excited for this new chapter in our lives. Krew loves other kids. He has a lot of cousins and he loves being around them so much. He loves playing with them, so I know he is going to be the best big brother in the whole world.

I am told that the adoption process is a lot different than it used to be.  I have been told that it is up to Max and I to get the word out there, to let people know that we are ready, willing, and so excited to find another beautiful child to welcome into our family.  What better way to spread this news than through social media.  So, if you would be able to share our story with others, or if you know someone who may be looking to find a loving home for their precious baby, then please share with them our story and who we are. Thank you all for the support, it means the world to us. 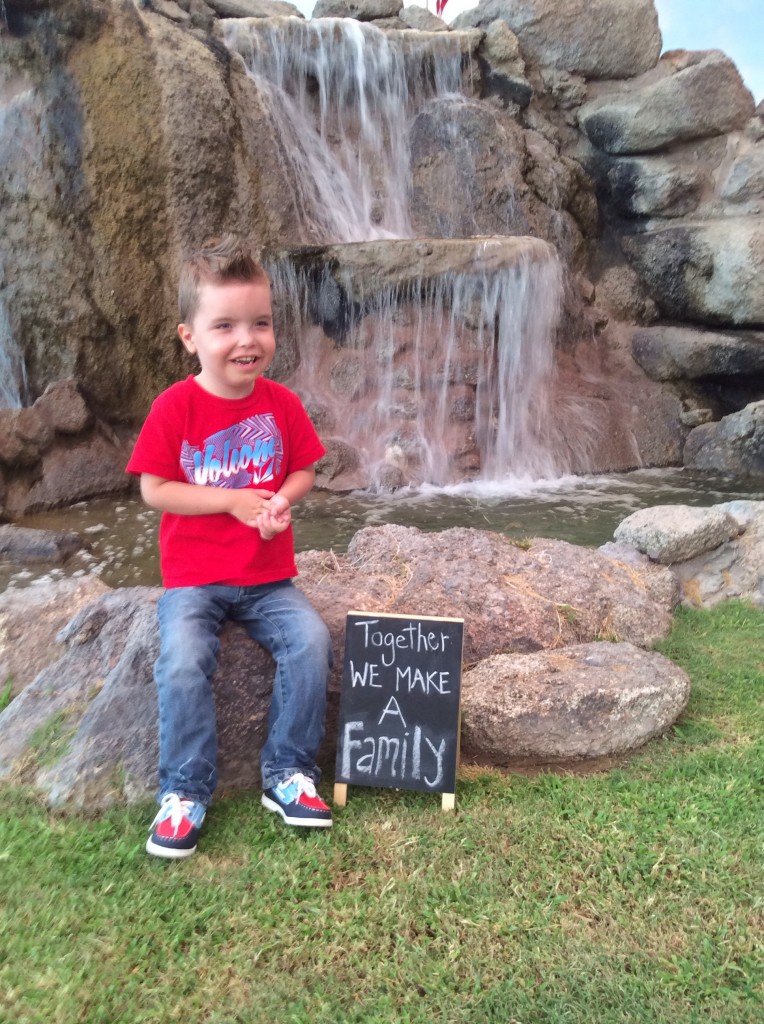 ← Inspired by: Joanne
Hope On. Journey On. →