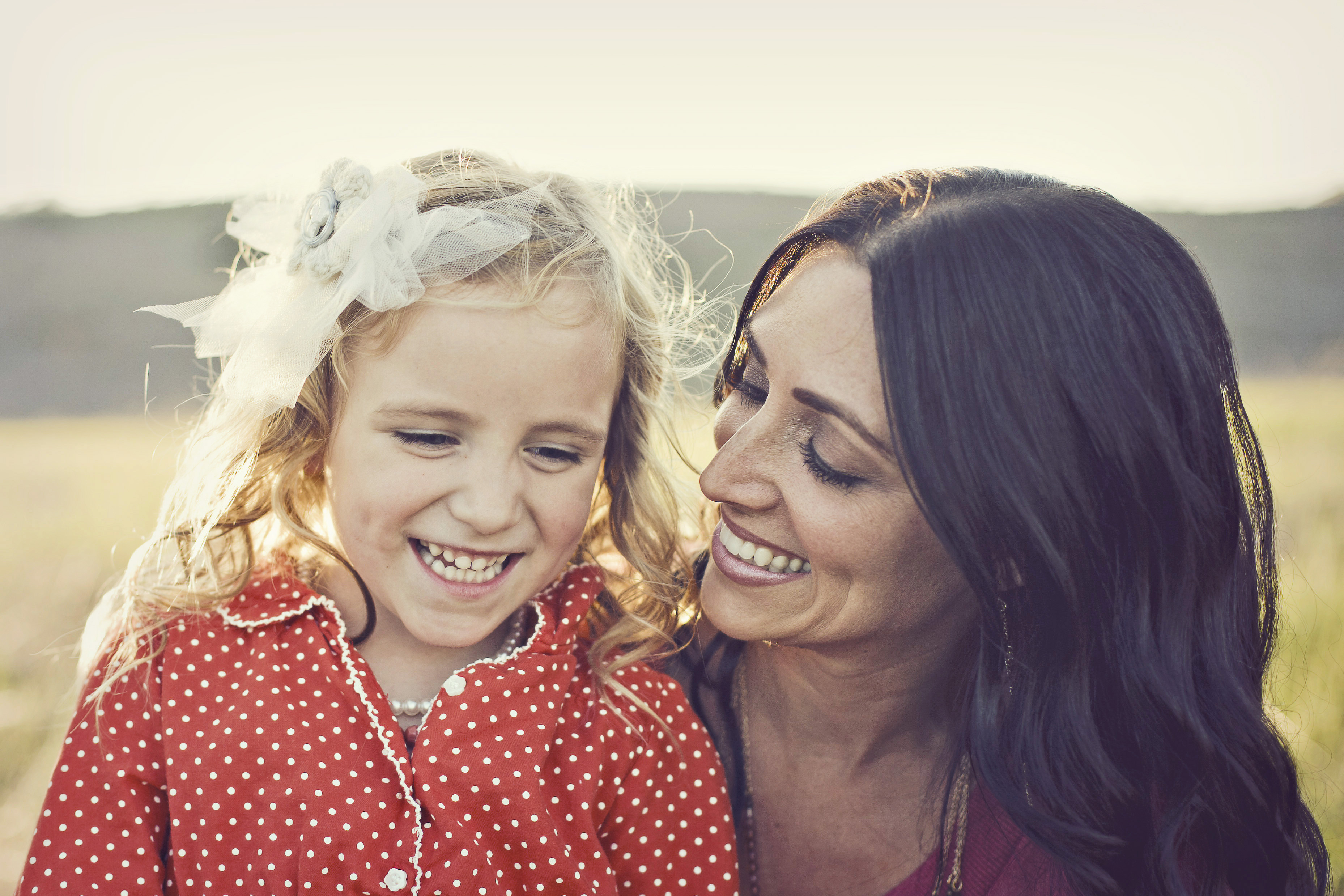 I used to love Tom Cruise. My best friends and I heard that a new Tom Cruise movie would be filming in Arizona. We were in High School at the time. They were allowing extras to come and be filmed in the movie. We went and we were only about 30 feet from Tom the man. We were cheering in an audience at a football stadium. Later we found out the movie would be called Jerry Maguire. My parents didn’t like the fact is was Rated R, but since we were in it they let us watch it. My friends and I saw ourselves on the big screen for about 2 seconds!! It was a highlight of my teenage years. There’s a quote in that movie where Jerry is talking to his football player that he represents, and he says to him, “Help me, help you.” This is what I want to do here on this blog for you. I want to Help.

Growing up I think I had the sense of humor in the family. I kept everyone laughing for the most part. But I was not the best at keeping an optimistic attitude in hard circumstances. I will save a lot of detail for further posts, but our childhood was very challenging, and I dealt with it by adopting an unhealthy negative attitude. I went around constantly with thoughts of negative self talk, wondering what the next problem would be, and if today would be a good day or not. I had no idea that I could actually control all of these things going on in my head. As punishment when I was being extra negative, my Dad would send me to my room and make me listen to an hour-long tape of a man named Zig Ziglar. He was a positive attitude guru. Can you picture my 16-year-old self having to listen to this? I never admitted it to my Dad but I grew to love Zig.

Fast forward years later after having 3 kids and suddenly things were not right. I wound up with a bout of severe anxiety. It took months to figure out that is what it was. I never told anyone and I suffered in silence. You can never know the debilitating effects of anxiety unless you have been there. I had never felt so sick, hopeless, or more terrified than I did in those days. I will go more fully into details later. But I was the one who took action to find the cure. I went through a program for anxiety and depression. I have read hundreds of books and have studied mind-body medicine and the men and women who pioneered the study of it. I firmly believe in my faith, and a God above who is the healer of all. I know he led me to the rights places and people to help me to heal. I have been there. I have been in the darkest alleys of mental anguish. I was in the place where you think there is NO way out. But I tell you there is a way, and I want to share it with you. No matter where you come from, no matter your background, no matter your religious preference, no matter how long you have struggled, we are all in this life together. You are all my brothers and sisters and if I can help you through your difficult times, please let me. There is light, hope, and happiness on the other side. I promise you there is a way to heal. “Help Me, Help You.”
Much Love
Hope on. Journey On.
Jenna